“The conversation is real.
They know about healthcare and they care about us.” — Karen, DPT

How This Cancer Survivor Danced It Away Using Recreational Therapy 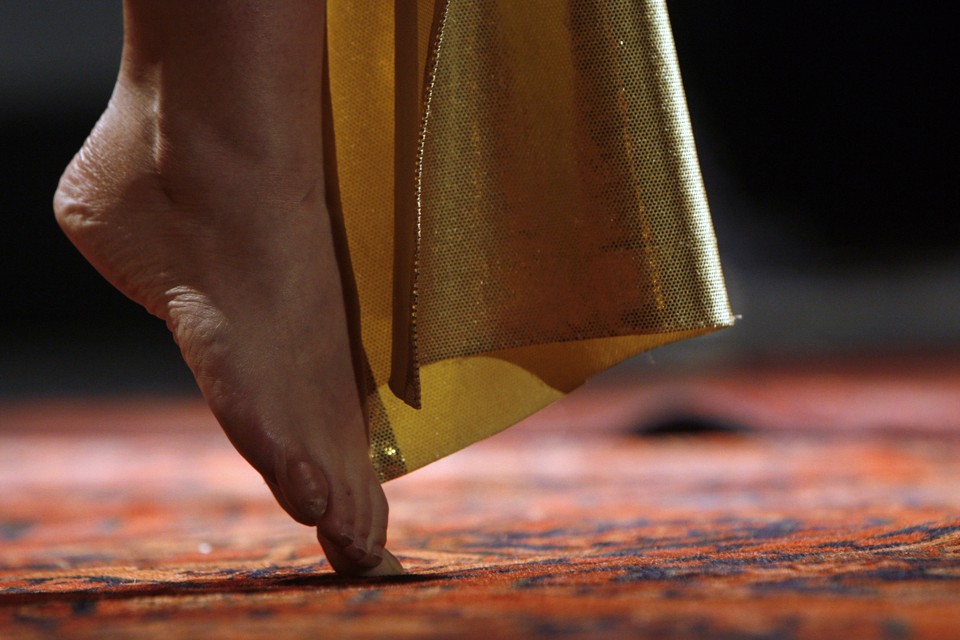 In July of 2011, Jennifer LaFleur was diagnosed with breast cancer. Lumpectomy, six weeks of radiation, a second surgery and six rounds of chemotherapy caused the cancer to subside; however, to Jennifer’s dismay, it returned in September 2014. She then underwent a mastectomy and reconstruction and after one last surgery, she was cancer-free. While she was free of cancer, the treatments left her body fatigued. “I realized recovering from this trauma was going to be a complicated process,” stated LaFleur.

After her mastectomy, Jennifer LaFleur found herself lying on the hardwood floor of her kitchen in attempt to ease her post-surgery pains. The hard surface helped to relax her tense back muscles, which were sore from the maddening stillness her recovery required. While on the floor, LaFleur began to reminisce about her belly dancing sessions with Fata Morgana, a belly dancing troupe in Charlottesville. On a quest to return to the joyous, active, lively person she was before her cancer diagnosis, she decided to return to belly dancing. While she knew belly dancing couldn’t cure cancer, she realized the physical activity could be the medication she needed for recovery.

LaFleur’s course falls in line with a growing sector of therapy in the United States, known as recreational therapy. This form of therapy uses games, art and other forms of leisure to assist patients in refining fine motor skills, as well as reducing anxiety and depression. Like any other therapy, recreational therapy focuses on measurable outcomes, whilst aiming for fun outside of the medical office. However, most states don’t license recreational therapists.

Researchers from the Bureau of labor Statistics have concluded that employment opportunities for recreational therapists will see a 12% increase between 2014 and 2024.

To see the everyday lives of recreational therapist and to gain more information about this rapidly growing  field, check out the video we’ve provided below: